The Difference Between A Cold Saw And A Chop Saw

We’ve all had the chills that come from fingernails on a blackboard, or for those of you who aren’t old enough to remember blackboards, have possibly experienced the dreaded blue screen of death on your laptop or even sending a text to the wrong person. That is what it’s like to me when a “cold saw” is referred to as a “chop saw.” Differences? You bet.

First off, the cold saw runs at very low RPMs – somewhere in the neighborhood of 22 to 88 RPMs. And just to be clear, not 22 hundred, just 22 RPMs. Yet, even when cutting at these low RPMs, it will normally cut your material faster than a chop saw spinning upwards at 4000 RPMs. The cold saw can do this because of the toothed, high-speed steel blade, varying from an abrasive wheel in a chop saw. When a cold saw blade gets dull you have it re-sharpened and you’re ready to go again. If done correctly, a HSS blade can be re-sharpened 15 to 20 times before the diameter shrinks too far to be used on your machine. When an abrasive blade wears down it gets filed in the trash. Tossing money away.

Safety is another thing to think about. What happens if the blade breaks while using the saw? A cold saw at 22 RPMs or chop saw at 4000 RPMs? Where would you like to be standing if that happens?

Why are the saws called cold saw and abrasive chop saw? Well mainly because when you cut a flood of coolant with a cold saw, it carries the heat with the chips spilling from the part being cut, leaving the material in a cold state. This is great for test labs since the finish is smooth, burr free, and no heat is generated in the part that could change the test material properties.

I admit a cold saw is a bit boring compared to a chop saw and the rooster tail of sparks that spray from the material as it is being cut forming a red-hot razor-sharp hanging burr. Handle with care.

Precise, clean, milled finish cuts are made with a cold saw, where a chop saw may wander and give you a finish that usually requires a secondary operation to de-burr and to square-up after the part cools down. Cold saw cuts can normally be moved down the line without a secondary operation saving money.

So, it may seem that I am partial to cold saws and others have challenged me to prove why the chop saw is better than a cold saw. Outside of what I have mentioned above a side-by-side test proves my point. Take a threaded rod and make a cut on a cold saw and immediately thread a nut on to cut rod. No de-burring, no waiting for the part to cool down and nut threads smoothly onto the rod. Now try it with an abrasive chop saw. You get the point.

If you are still skeptical check out this link and let Stacey David, the host of the TV show GEARZ, put his spin on cold saws. 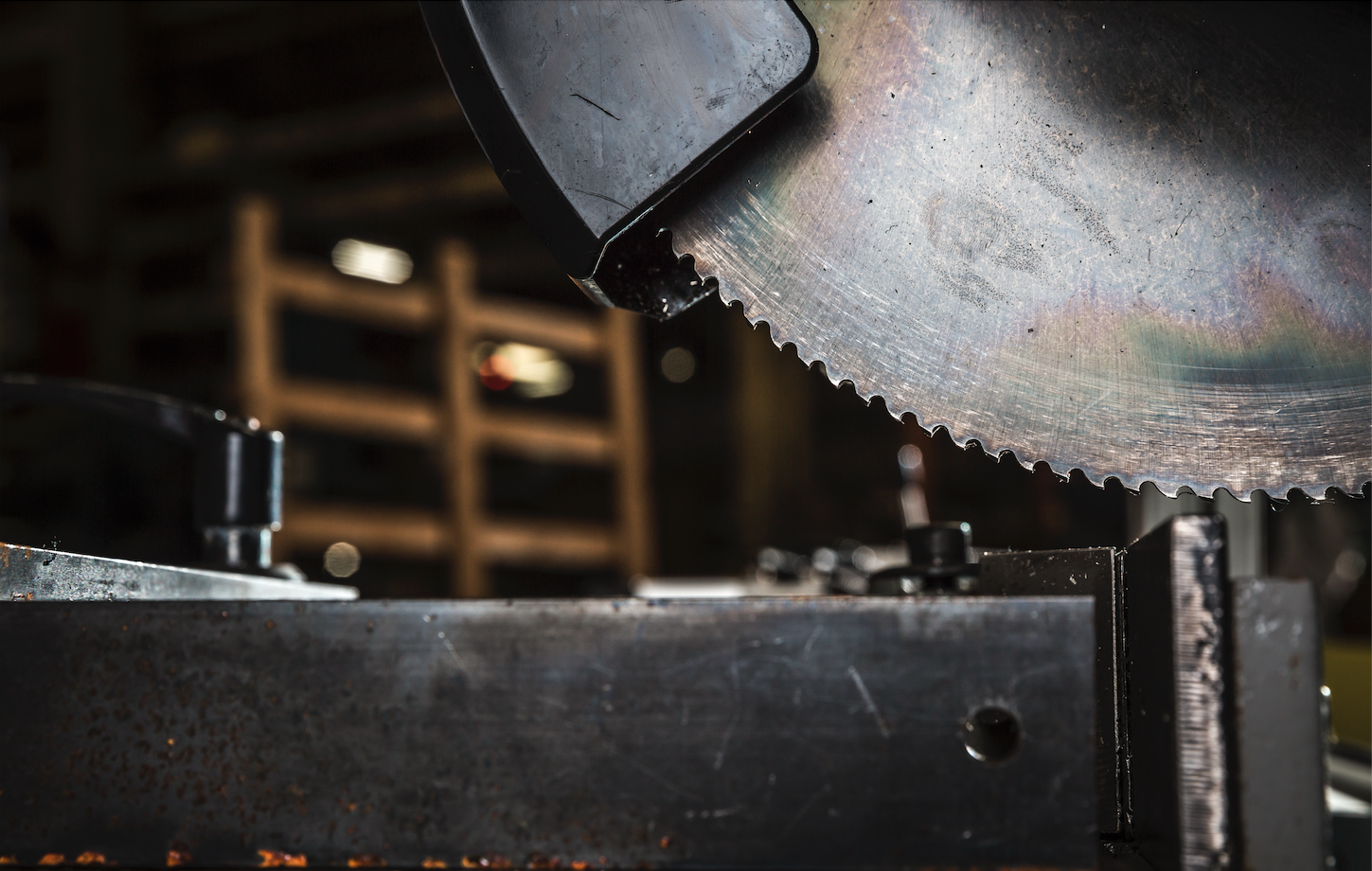 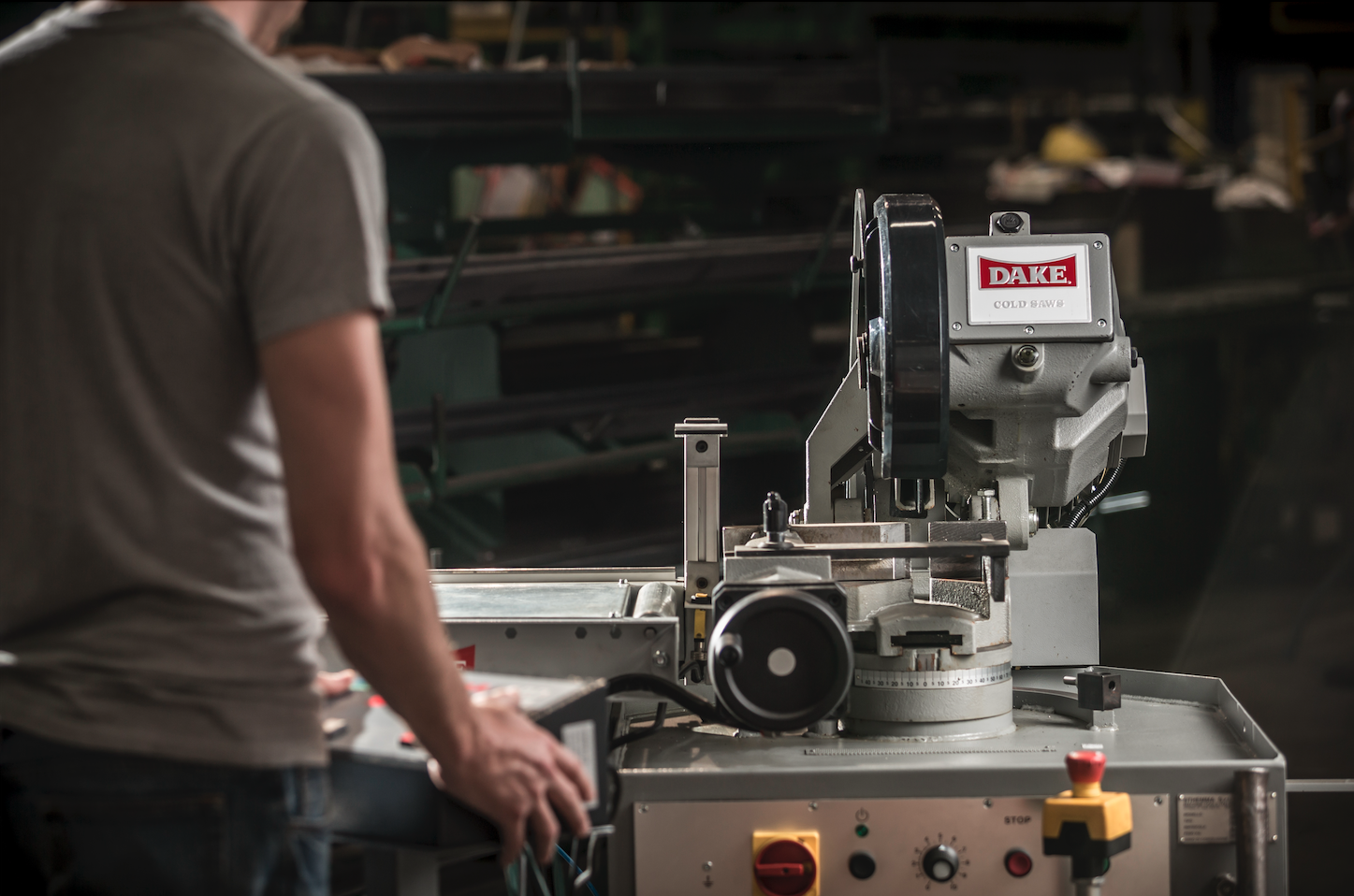 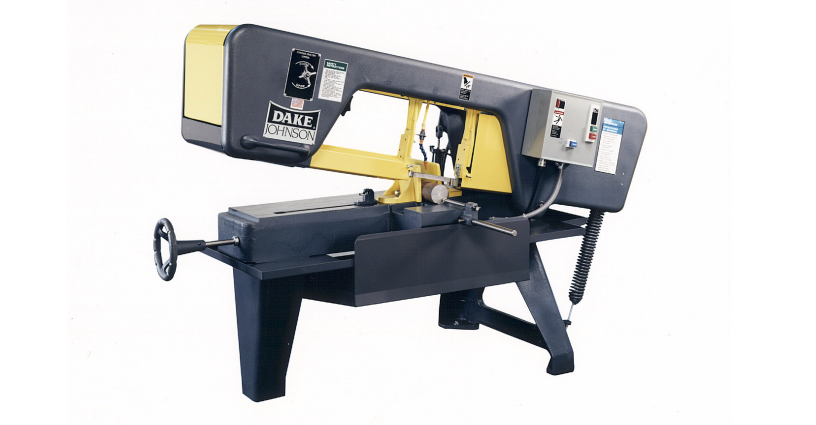