Dake Metalworking Machines are Made of Cast Iron 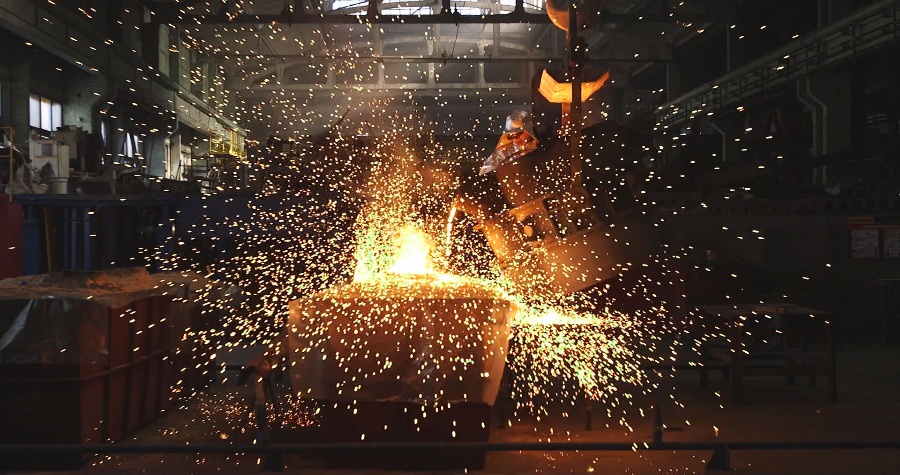 While some metalworking machines feature steel bases, many pressing machines here at Dake are built on cast iron bases.

As an iron-carbon alloy, cast iron is a dark grey building material that is sturdy, stable, and requires very little maintenance.

If your grandparents had a cast iron skillet, then you already know how long that handy piece of cookware can last. The same principle applies to cast iron bases and frames for metal working machines.

Over the years, cast iron has become a very popular material due to its excellent machining capabilities. The earliest evidence of cast iron artifacts dates all the way back to ancient China in the 5th century BC.

Cast iron is made by smelting iron ore which results in the production of carbon-rich crude iron or pig iron. The product is then melted again to remove unwanted contaminants such as sulfur and phosphorous.

Other elements like carbon, limestone, and steel can be added into the mix as well. The molten pig iron is then put into a mold and cured to the desired shape.

One of the reasons we use cast iron to build our press machine bases and frames is because it is incredibly sturdy and can handle high compression loads.

Our machines process all sorts of metals including the harder materials such as steel. A solid base is necessary to ensure that the manufacturing goes off without a hitch. With a sturdy cast iron base supporting our machines, our machines are safer to operate.

Compression strength is another factor at play here. Let’s use our arbor press models as examples. Designed for smaller metalworking tasks such as staking, riveting, and other press work, these machines need to be able to withstand a high compression load.

While cast iron is known to be a brittle material, it is also comprised of tiny voids. That means that when the operator presses down on the arbor press handle and force is applied, the voids come closer together. This helps to prevent cracking.

Another reason why we prefer to use cast iron for many of our machine bases is because it provides stability. It has an exceptional damping capacity which means that the operator will experience little vibration.

If a metalworking machine vibrates too much during operation, it can cause a lot of issues with the finished product. Because grey cast iron has graphite flakes (carbon) mixed into its pearlite/ferrite matrix, vibrations are absorbed for the most part resulting in a completely stable machine.

Grey cast iron is the most common due to its high tensile strength and resistance to wear. It can withstand pressure up to 20,000 psi, and its incredible damping capacity makes it ideal for machining applications.

Ductile (nodular) iron contains trace amounts of magnesium which results in tiny carbon spheres inside its matrix. These carbon spheres add extra strength, stiffness, and resistance to impact. Able to withstand pressure up to 60,000 psi, ductile iron is commonly found in military and railroad vehicles. It is also quite a bit more expensive than grey cast iron.

White iron is created by cooling specific areas of the casting while the molten pig iron is curing in the mold. This rapid solidification causes the iron to become very brittle, which is why we don’t use it for our metalworking machine bases or frames. However, you can see white iron used in brick- or clay-making equipment.

Compacted graphite (vermicular) iron is a newer material. Filling the white space between grey and ductile iron, compacted graphite iron blends some of the properties from both. Adding magnesium, titanium, and rare earths, this material is resistant to fatigue and can withstand high temperatures.

However, it can only handle up to 1,500 psi of pressure. This is why it is used in brake drums and exhaust manifold for vehicles.

Malleable iron is an evolved white iron. After being subjected to a two-stage heat process, its carbon particles are transformed into tempered carbon. This just means that the nodules are irregularly shaped.

This results in a more flexible material as opposed to the brittle white iron material. Used in farm equipment and construction machinery, malleable iron is better suited to heavy-duty jobs.

High alloy iron is defined as any grey, ductile, or white iron that contains an alloy content of 3% to 30%. Added nickel and chromium alloys give the iron a longer lifespan and a higher resistance to abrasions.

Cleaning a Cast Iron Machine Base

Just like with your grandparents’ cast iron skillet, you should never wash a cast iron machine base or frame with soap and water. This can cause the material to rust over time.

Instead, we recommend using a cleaning solution that was made specifically for removing residue from cast iron bases. There are plenty of metalworking fluid options available on the market today.

As mentioned, all of our arbor presses here at Dake feature a cast iron base and frame. These include single lever, ratchet lever, compound leverage, and air operated models. We currently offer 5 single lever arbor presses with a capacity range of 1 to 3 tons.

Finally, our petite air operated arbor press is available in two models with a pressing power range of 1,000 to 2,000 lbs.

Would you like to learn more about our cast iron bases and frames or request a custom machine for your next project? Get in touch with our experts here at Dake. 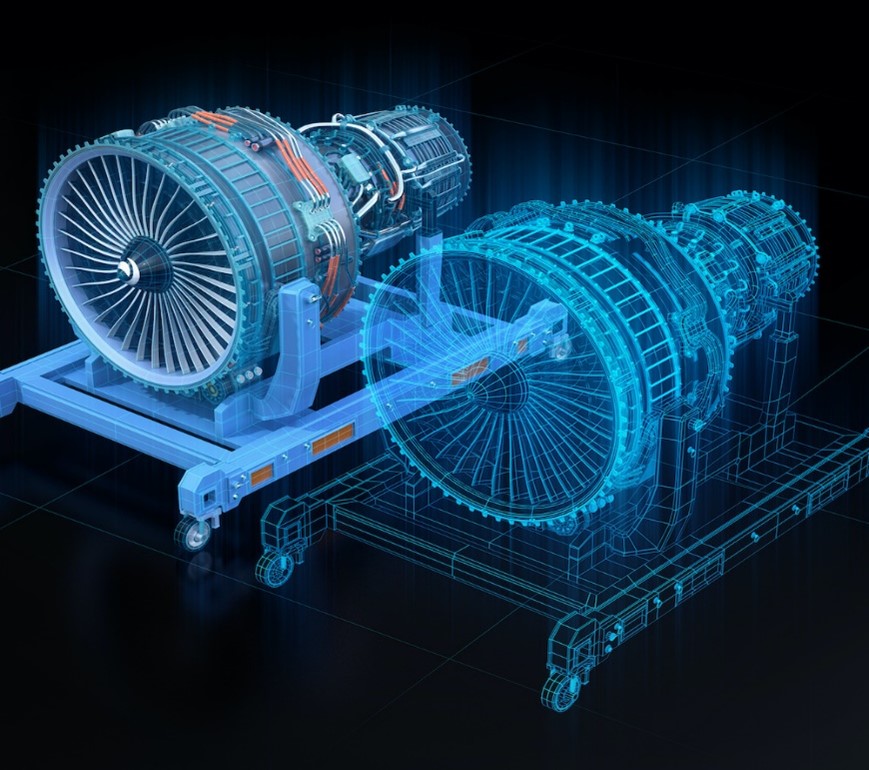 The Outlook for Manufacturing in 2021 and Beyond

Benefits and Applications of the C-Frame Hydraulic Bench Press 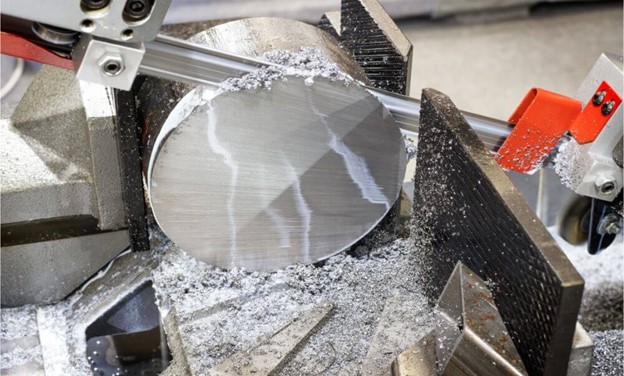 The Outlook for Manufacturing in 2021 and Beyond
Benefits and Applications of the C-Frame Hydraulic Bench Press
Horizontal Bandsaws Don't Get Enough Respect!
How to Pick the Right Bandsaw Blade
Is it Okay to Cut Wood on a Metal-Cutting Bandsaw?