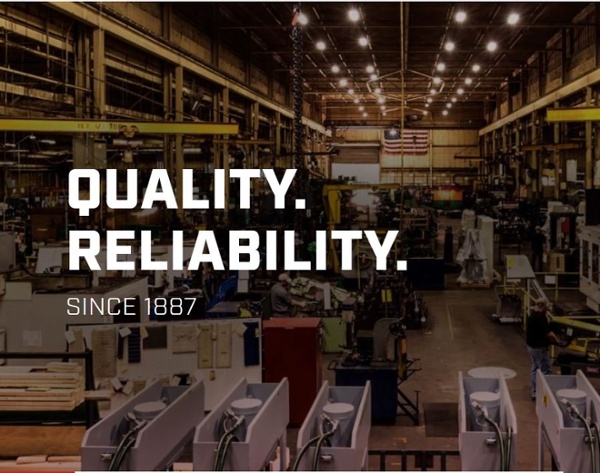 With over 130 years of experience, Dake has cultivated a reputation in the metalworking industry for building reliable, durable, and practical machinery for all skill levels.

From hydraulic presses to bandsaws and everything in-between, we’ve been crafted the best metalworking machines for generations. Let’s take a trip down memory lane and explore the rich history of Dake in the United States.

Jump into a time machine, and travel back to Chicago in 1887. There, you will find a group of 10 entrepreneurs with a common goal in mind. The groundbreaking double reciprocating, square piston steam engine had just been patented by William F. Dake, and it did not go unnoticed.

Wyman and Cairns, a lumbar firm giant of the times, caught wind of this innovative creation. Since the Great Chicago Fire of 1871, much of the area was left in devastation and had yet to recover from the extensive damage. Therefore, the lumbar industry was in full swing and looking for ways to expand.

Joining forces on January 7, 1887, Dake and the others established the Dake Engine Company. This move not only kick started over a century of metalworking manufacturing, but it also brought prosperity and life back to the great city of Chicago.

Throughout the early to mid-1900s, many industries across the United States stubbled to stay afloat. However, due to the pressing concerns of World Wars I and II, Dake was able to not only survive but thrive.

During World War II, orders were coming in by the thousands. The expert engineers at Dake were able to produce over 10,000 steam engines, windlasses, capstans, and steering gears for cargo ships. These were specifically designed to meet the wartime requirements and were available in 50 and 100 horsepower specifications.

After the war ended, Dake was able to shift the focus back to creating metalworking machines for the public. It was at this point that the company introduced a new line of machines from Atlas Press Company.

These were the arbor presses and hydraulic presses that could be operated with two hands. The unveiling of these machine lines opened up an entirely new avenue for Dake, and the product line continued to grow from there.

With the introduction of the new line of presses, the demand for these handy machines skyrocketed. By 1957, the small Dake factory was no longer sufficient for producing at such a high volume. A major change was required.

The Dake factory pulled up its roots and moved into a bigger facility to accommodate the growing demand for metalworking machines, specifically the arbor and hydraulic presses.

With more space, the company was able to produce large, custom hydraulic presses for clients across the country. Once production really got underway at the new factory, Dake was able to ship out 250 to 600 press machines globally.

Throughout the 1960s two-hand operated hydraulic presses manufactured by Dake were used around the world in shipyards and for various tasks such as compression molding specific parts for jet engines, die tryouts, cutting floppy disks with a steel rule die, and straightening numerous types of metal components such as plates and steel bars.

The invention of the arbor and hydraulic presses expanded the world of metalworking like nothing ever before. 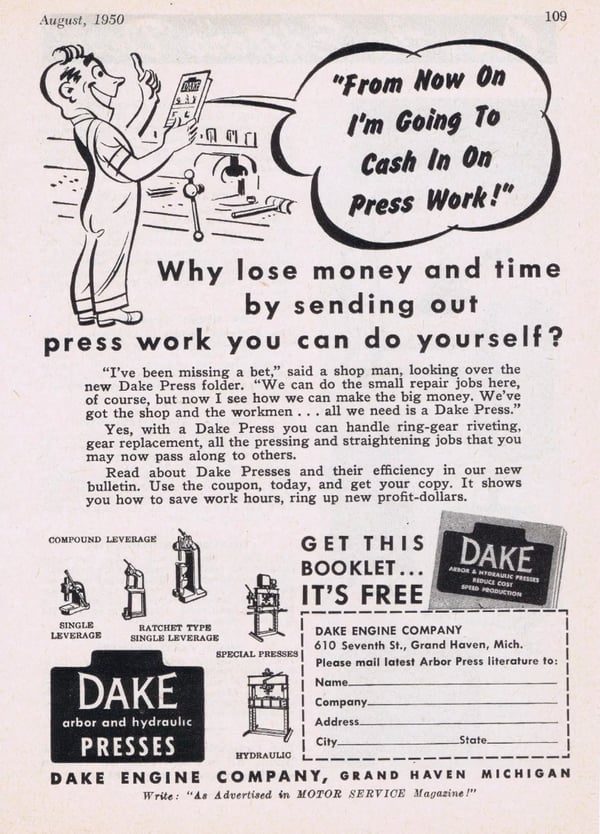 The evolution of Dake as a metalworking giant continued to expand throughout the 1980s and 1990s. While punk rock and 80’s hair bands were dominating pop culture, Dake was dominating the industrial realm.

The Johnson metal cutting bandsaw emerged onto the market, changing the way metalworkers cut materials forever. Introduced to the Dake family in 1985, the line of bandsaws from Kysor International featured both vertical and horizontal bandsaws.

Shortly after the unveiling of these innovation cutting machines, Dake also introduced a line of cold saws that used circular blades. As if that wasn’t enough, by 1988, automatic horizontal bandsaws and mitering bandsaws were also added to the lineup.

For the next decade, Dake focused primarily on manufacturing and selling its expansive lineup of metalworking machines. By 1999, gravity feed vertical bandsaws from Parma were also added to the inventory catalog. This put Dake ahead of the competition by the end of the century.

The Dawn of a New Era

While the rest of the world was worried about Y2K and the new millennium, Dake was getting ready to take advantage of the new Digital Age. As a pioneer on the worldwide web, Dake was one of the first companies to participate in internet website testing. Our metalworking experts at that time were determined to bring the art to an entirely new generation of folks, young and old.

In the last twenty years, Dake has evolved into a household name that hobbyists all over the world can easily recognize. The goal of getting classic metalworking machinery into the hands of novice metalworkers was successful due to the rise in pop culture, televised competitions, and the internet.

Now, Dake has one of the most comprehensive lineups of metalworking machinery in the world. Our expert engineers build equipment that surpasses the competition by far. We have everything from presses to bandsaws, belt grinders to vises, and everything in-between.

If you have a vintage Dake machine and are in need of a specific part, you can find it here. We still manufacture parts from most of the older models, and we can get it shipped out to you quickly.

As for customized machines, we can create one for your specific project needs. All you have to do is get in touch with our experts and tell us about your upcoming project. We will work with you to build the perfect custom metalworking machine to suit your needs. 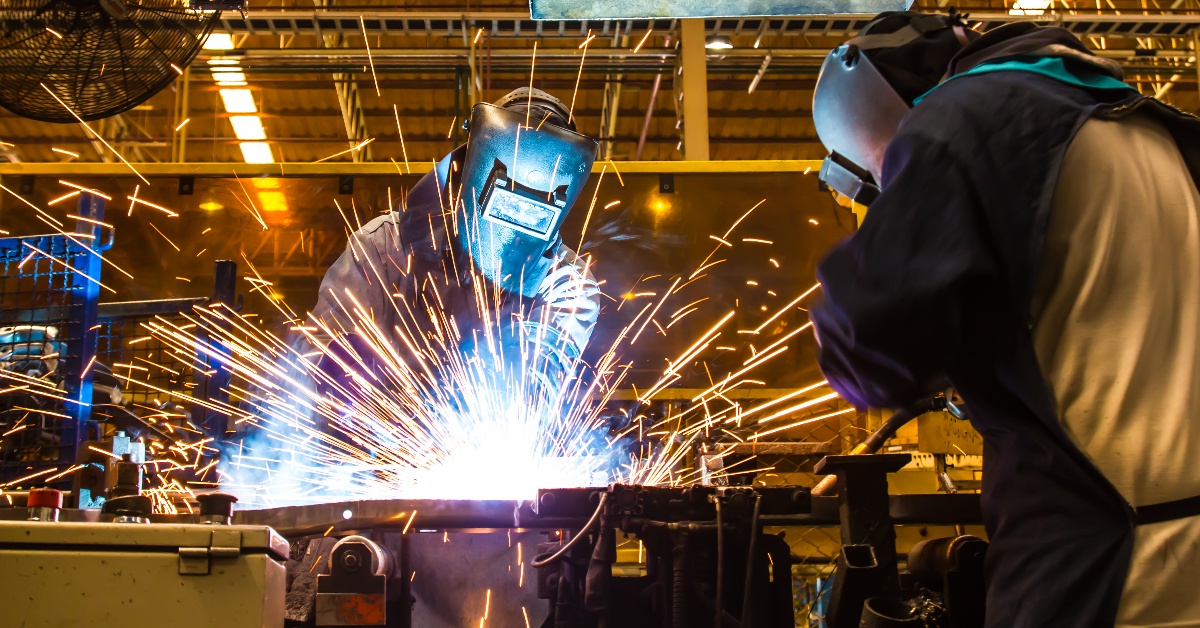 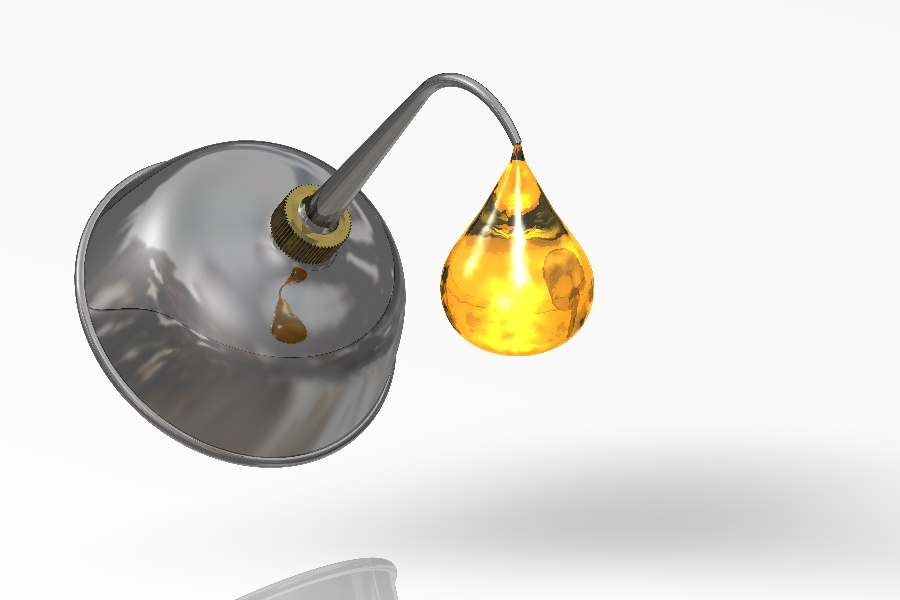 Which Oil Should You Use to Lubricate Metalworking Machines?